International Women’s Day is a time to celebrate women’s achievements across the globe and challenge the existing oppressive power structures of patriarchy. This year as part of our duty to support, celebrate and uplift women as a female-led business we wanted to highlight the work of women choosing to challenge the status quo across the world!

“Some people ask: “Why the word feminist? Why not just say you are a believer in human rights, or something like that?” Because that would be dishonest. Feminism is, of course, part of human rights in general—but to choose to use the vague expression human rights is to deny the specific and particular problem of gender. It would be a way of pretending that it was not women who have, for centuries, been excluded. It would be a way of denying that the problem of gender targets women.”
― Chimamanda Ngozi Adichie, We Should All Be Feminists

Adichie is a skilled storyteller, in the written and the spoken word. She is the Nigerian author of celebrated novels Purple Hibiscus, Half of a Yellow Sun and Americanah. Adichie has won a number of awards for her fiction and is internationally recognised for her work.

In her TED talk The Danger of a Single Story she discusses how the Literary Canon, dominated by white men, offers only an incomplete stereotype of Africa. Adichie uses storytelling to overthrow imperial and colonial ideologies. We also recommend her TED talk We Should All Be Feminists which picks apart patriarchal society as she tells her own story of how women in Nigeria experience gender constructions.

“Losing my family was a bereavement; for many years, I grieved, I was bereft. In many ways it would have been easier if they’d died, because at least that is final. But I did it because I knew I was entitled to choose my own partner. But I also did it because I knew if I didn’t, my children would one day have to go through arranged marriages. Someone had to opt out, however hard it was; and that someone was me.” – Jasvinder Sanghera

Sanghera founded the UK based charity Karma Nirvana that supports victims and survivors of Forced Marriage and Honour Based Abuse. A survivor herself, she ran away from home at just 15 to escape a forced marriage and consequently faced the rejection of her parents and family.

She tells her story in the novel Shame, which is followed by the stories of other British survivors in Daughters of Shame. In Shame Revisited, Sanghera goes to India to discover her roots and investigate the situation for women in India. Her writing is both candid and engaging. Her autobiographical work is deeply personal as she holds nothing back in the fight for women’s rights.

Dr Emily Grossman is a scientist, science author, TV broadcaster and climate activist from Devon, UK. She is a climate activist as part of Extinction Rebellion Scientists, rallying groups of medics and scientists to tell the truth about climate change, putting pressure on governments to make a change.

As a scientist and also a professional communicator, Emily is keen to combat misinformation by assimilating the often complex information and responding directly to questions people may have, using plain English. She has made it her mission to educate as many people as she can about misinformation surrounding the Covid-19 epidemic.

“I’m a science communicator by profession, which means that as well as having a science background (I have a Double First Class Degree in Natural Sciences from Cambridge University and PhD in molecular biology and genetics), I have the special skill of being able to research the science on pretty much any topic and translate it into layman’s terms. My work includes having done this for outlets such as BBC News, Sky News, The Guardian, The Science Museum and The Royal Institution, as well as being the resident science expert on various mainstream TV shows. I have also worked as a science teacher and I have written several best-selling kids’ books explaining science facts in a fun way. You can read more about my work  having a quick look at my website.” – Dr Emily Grossman

“The word ‘gang’ doesn’t necessarily denote criminals. It can also be used to describe a team, a crew. We are a gang for justice. In rallies and protests outside our villages, especially in crowded cities, our members used to get lost in the rush. We decided to dress in a single color, which would be easy to identify. We didn’t want to be associated with other colors as they had associations with political or religious groups. We settled on pink, the color of life. It’s good. It makes the administration wary of us.” – Sampat Pal

Founder of the Gulabi Gang in India (Pink Sari Gang), Sampat Pal paves the way for gender equality  and has recruited 1000’s of members to join the fight for change in India.

Pal not only fights for women’s rights but for the rights of the community as a whole, taking it upon herself to mend broken roads and reason with the law when someone is wrongly imprisoned.

Tired of corrupt politics and aware of the need for change, many men are onboard with Pal and her gang. You can read all about her story in ‘Pink Sari Revolution: A Tale of Women and Power in India’ by Amana Fontanella-Khan.

19 year old Artemisa is an indigenous climate activist from São João das Missões in Brazil, whose aim is to stop environmental destruction across Brazil, and especially the Amazon rainforest. She has protested in the capital, Brasília against the genocidal anti-indigenous policies of far-right president Bolsonaro. In 2019 she travelled to Washington joining youth climate activists to address US congress in Washington, urging senators “to lead the community of nations into caring for our common home”. On the same day, she delivered the closing speech at the climate strike in New York, where she spoke of the man-led environmental destruction of the rainforest, which is directly linked to corporate mining and agriculture.

Since beating 10-term Joe Crowley in the Democratic primary to represent New York’s 14th District in 2018, the 30-year-old former bartender has pressured 2020 presidential candidates into supporting her Green New Deal, made campaign-finance reform go viral and helped activists banish Amazon from Queens with a couple of tweets. Ocasio-Cortez threatens the status quo, young American progressives disillusioned with the current political climate rallied behind her and continue to be inspired by her unlikely win.

As an activist, Ocasio-Cortez is clear on the urgent and intersectional nature of the climate crisis. “I don’t think that we can compromise on transitioning to 100% renewable energy. We cannot compromise on saving our planet. We can’t compromise on saving kids,” she says. “We have to do these things. If we want to do them in different ways, that’s fine. But we can’t not do them.”

She spreads a message of hope in a political climate which to many can feel stuck “I used to be much more cynical about how much was up against us,” she says. “I think I’ve changed my mind. Because I think that change is a lot closer than we think.”

This International Women’s Day we are hosting a 1 hour online restorative yoga class open to all to raise money for Refuge, a domestic violence charity for women and children. You can book to join here.

The heart of a business is formed by its foundations and ethics. And no one wants to bite into an apple with a rotten core.

When most of us think about our online activity, we don’t tend to imagine it having a tangible environmental impact. After all, we might imagine 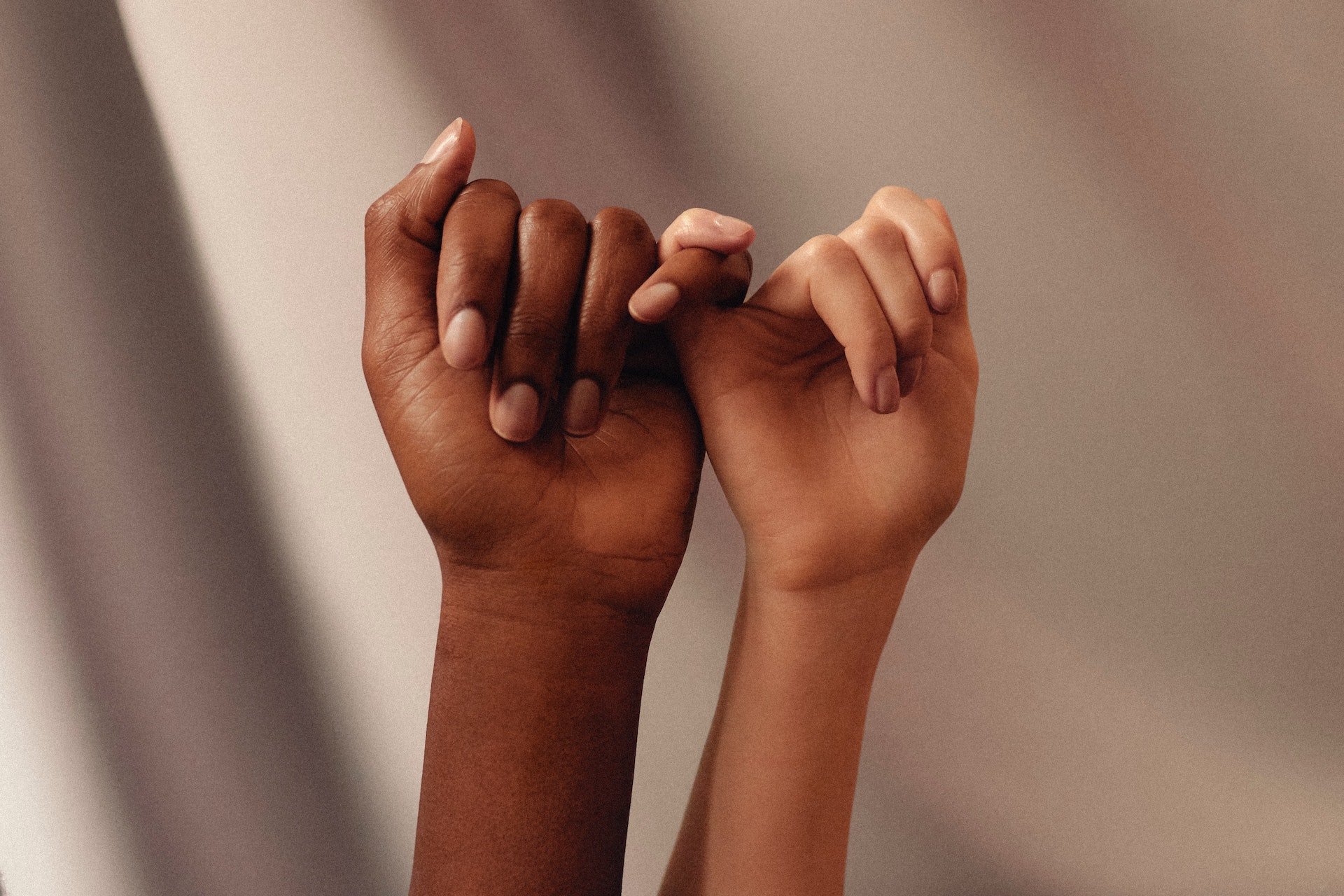 Happy International Women’s Day! What better time is there to bring your attention to some women in business who are  pioneering meaningful change in their

Join our newsletter* for inspiring stories from our community, behind the scenes insights from our creative studio and support for people who want to do business differently.

*We send these out when we have something to say, no more than fortnightly, we’re not into online harassment.

Developed in collaboration with Tarrafa Digital